Life happens when you  least expect it! 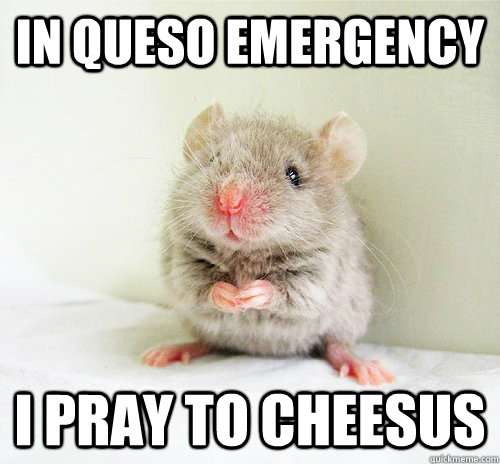 “Curiously enough, the only thing that went through the mind of the bowl of petunias as it fell was Oh no, not again. Many people have speculated that if we knew exactly why the bowl of petunias had thought that we would know a lot more about the nature of the Universe than we do now.”― Douglas Adams, The Hitchhiker’s Guide to the Galaxy

You live life  best when you’re prepared for the worst.

As I stated last blog the debt situation in the USA is at an all time high because people use credit cards for things they don’t need. But what if there’s an emergency? The average person today has no savings in place for the unexpected should it occur. They just think ‘oh no, not again!’ and just dejectedly swipe their ‘magic money card’. This usually makes the situation worse when the next unexpected event occurs. Trust me I know! From November 1999 through January 2002 I got hit with one disaster after another and I could not recover fast enough to prepare for the next time. I began to associate myself with the Biblical figure Job.

The main time to prepare for an emergency is before it happens, NOT after it’s occurred.

“A prudent person takes precautions. The simpleton goes blindly on and suffers the consequences.” –Proverbs 27:12

According to a 2017  GoBankingRates survey, 57 percent of Americans have less than $1,000 in their savings accounts, and 39 percent have no savings at all.

This is very foolish because without an emergency fund, you only have credit cards to fall back on, and each time you dig yourself deeper and deeper into debt.  As your financial situation deteriorates, your FICO score drops, the amount of credit available decreases, and the interest rates of those willing to extend credit to you (if any) quickly skyrockets.

“If you’ve no debts and have $10 in your pocket, you have more wealth than 25% of Americans. More than that 25% of Americans have collectively that is,” — Tim Worstall of the Adam Smith Institute  (from a 2011 Forbes op-ed.)

Trust me, it’s not a good feeling when you have no cash, your credit cards are over the limit and declined, and the bank won’t loan you money.  It’s demoralizing to have to borrow money from friends. It felt awful, and a few of them made me feel rotten for having to do it. The lowest point was when I was still struggling and omitted the sad fact that I had no money for my share of the hotel during a planned trip to Canada in 2003 while we were driving to Canada! We were an hour from the border when I finally confessed the ‘bad news’.  It almost destroyed our friendship.  I promised Lawrence I’d pay him back in a month.  Fortunately I am a man of my word and I’ve never reneged on a loan from a friend.  After I clawed my way back up to prosperity from my pit of despair, I lost several other friends because I tried to help them with personal ‘loans’ which they NEVER paid back. Loaning money to your friends and family is a terrible idea.  Just like you are the only person who can fix your problems, they are the only ones who can decide to change their ways and fix their problems. I want all my friends to be happy and successful, but they are the only ones who can decide if they want to be.

“In the house of the wise are stores of choice food and oil, but a foolish man devours all he has.” –Proverbs 21:20

This is where having an emergency fund will keep you from being knocked to the ground the next time an ill-wind blows your way.

First off, your 401k retirement plan is NOT an emergency account, and I’ll discuss 401k’s and why you must have one in a future blog.

There are two types of emergency funds: cash and resources. Both are very important. Both take time to build.

Consider the devastation caused by hurricanes Harvey, Irma and Maria in 2017, as well as past hurricanes like Andrew, Katrina and Sandy to name a few.  Electricity was knocked out for weeks or even months. Buildings were destroyed. People went hungry due to lack of food and water. Medical supplies were short or non-existent.

In your home you should always keep a rotating stock of groceries. Not just frozen or refrigerated goods. These spoil fast when the electricity is off. You should have about a month’s supply of canned and dry food, as well as a few cases of drinking water. I would also recommend a supply of basic medical needs.  Survivalist preppers will go way overboard and claim you need a year’s supply of everything,  but that’s overkill.  A month’s supply is more than the average person needs, and keep it rotated! New foodstuffs in back, oldest items up front to be used first! Expired groceries do not help anyone. 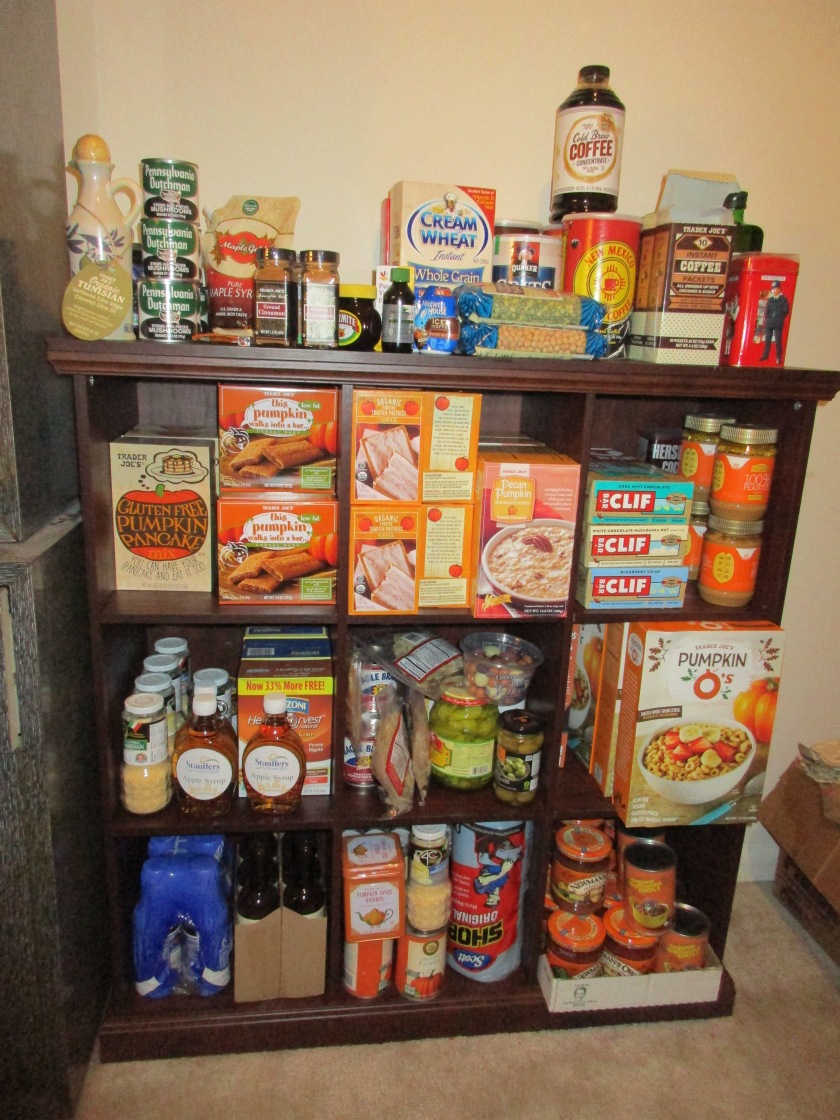 If you have to evacuate an area, I’d also recommend having a bug-out bag that you can grab as you load your car. I’d Google bug-out bags and emergency preparedness suggestions for more info to tailor needs for your unique situation.

You’ve got to have a supply of ready cash on hand. Remember  what I just said about no electricity after power lines go down from a hurricane or similar disaster?  You can’t use an ATM or swipe a credit card with no electricity. If the power’s out for days what will you do? Cash is king! I recommend always having $1000 physically on hand in your home. Keep it hidden of course, but have it! It could be the difference between life and death.

If you’re living paycheck to paycheck, drowning in debt, this could take you a few months, but it’s imperative that you start saving towards it, even if it means putting pocket change in a mason jar on the kitchen counter after work each day.

Once you’ve gotten the emergency fund started with the $1000 in cash, you should next work on beefing-up your bank savings account.

A good rule of thumb is to have three to six months of living expenses , or $5000 (whichever is greater)  saved. Once you’ve achieved that benchmark, you want to keep building your savings until you have saved up two year’s worth of living expenses. It’s easy to do if you’re debt-free and living modestly and within your means. I actually pay my rent by the year now. It’s a great feeling to know that my highest financial obligation is taken care of for 12 months, I’m debt free, I’ve got plenty of food and resources, and life is good!

As always I wish you happiness and success!