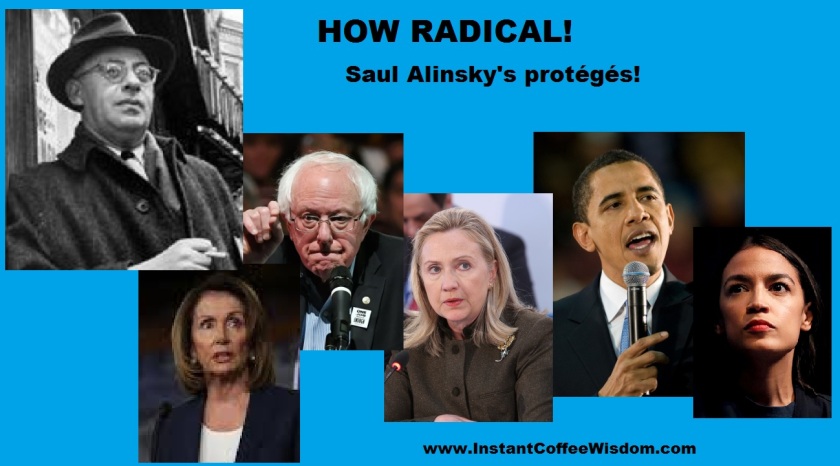 “Here, in the United States, we are alarmed by new calls to adopt socialism in our country. America was founded on liberty and independence — and not government coercion, domination and control. We are born free, and we will stay free. Tonight, we renew our resolve that America will never be a socialist country.”— President Donald J. Trump,  2nd SOTU Address February 5th 2019

The United States is the most prosperous country in the history of the world, and all of the freedoms we enjoy in this country are a direct result of the protections of liberty that were written into the constitution by our Founding Fathers. It is the duty of the President to follow and protect the constitution, and to protect our great nation from all threats both foreign and domestic.  We are a nation of immigrants. There is a very small percentage of our population that is actually descended from the native American Indians. (Unlike senator Elizabeth Warren, who claimed for years to be one.)    Even those original native Americans are theorized by archaeologists to have been immigrants from Asia who crossed over an ice bridge that once existed thousands of years ago.

Blessed is the nation whose God is the Lord, the people whom he has chosen as his heritage! —Psalm 33:12 ESV

Blessed is the man who walks not in the counsel of the wicked, nor stands in the way of sinners, nor sits in the seat of scoffers; — Psalm 1:1 ESV

It comes as no surprise that most of the Founding Fathers were devout Christians, although most college students today are being taught the opposite. They are also being taught that the USA is a horrible nation that was stolen from the noble native Americans, that socialism is better than capitalism, that God is not real, that the Bible is an outdated book filled with contradictions, That president Trump is an evil man liken unto Adolf Hitler, and even that we ourselves caused the events of September 11th 2001 because of the way our country treats other nations.  Sadly many of the youth of our nation have been targeted by liberals from a very early age, and they lack the knowledge and the moral compass to see though these lies.

Let the Liberal turn to the course of action, the course of all Radicals, and the amused look vanishes from the face of society as it snarls, “That’s radical!” Society has good reason to fear the Radical. [Every shaking advance of mankind toward equality and justice has come from the Radical. He hits, he hurts, he is dangerous. Conservative interests know’ that while Liberals are most adept at breaking their own necks with their tongues, Radicals are most adept at breaking the necks of Conservatives.”– Saul Alinsky from his 1st book  Reveille for Radicals (1946)

Saul David Alinsky (January 30, 1909 – June 12, 1972) was an expert at stirring up discord and organizing discontented mobs to use them to overthrow authority. He preached his message to the counter-culture movement during the 1960s. His tactics have been used time and time again by liberal Democrats to attempt to destroy our great country.  Alinsky wrote three books, a biography of John L Lewis, founder of the CIO, and his most infamous book Rules for Radicals, which is an expansion and update of his first book, Reveille for Radicals.

Using these rules to organize the mob, Saul Alinsky then believes a nation can be converted to socialism is just 8 steps:

Does any of this sound familiar? It comes as no surprise that EVERY Democrat in power today has read and used his template to attempt to turn the United States into a socialist nation so that they can seize permanent power and be in charge of everything while claiming responsibility for nothing.  It is the goal of every member of the Democratic party to remain in power for life.

I would also like to point out two last things to those who STILL think Saul Alinsky was such a wonderful person:

He credits Satan on his dedication page of his last book

“Lest we forget at least an over-the-shoulder acknowledgment to the very first radical: from all our legends, mythology, and history (and who is to know where mythology leaves off and history begins— or which is which), the first radical known to man who rebelled against the establishment and did it so effectively that he at least won his own kingdom —Lucifer.” —SAUL  ALINSKY

(In an interview with Playboy Magazine.)

“if there is an afterlife, and I have anything to say about it, I will unreservedly choose to go to hell.” —SAUL  ALINSKY

When the USA began, the creators of our great nation envisioned that government leadership would be temporary, not a lifelong career.  Every president with ONE exception has served NOT MORE THAN two terms. Franklin Delano Roosevelt (FDR), a Democrat and the 32nd president is the ONLY president to have served FOUR terms, dying in office as ‘President for Life’ on April 12th 1945. His unprecedented power grab was excused away as being a necessity as the nation was in the middle of World War II.  The 22nd Amendment to the Constitution  now limits a president to the tradition two terms established by George Washington.  FDR  is responsible for creating many of the government welfare programs like social security which have enslaved many of our citizens to ‘cradle-to-grave’ government dependency, much like Woodrow Wilson (also a Democrat) enslaved our nation to debt.   The greatest presidents of our nation in every century have all been Republicans. The only exception to this is our First President, George Washington (a Whig) and this is only because the GOP wasn’t created yet.

I became a Christian in college, and I am a lifelong Republican. I have supported President Donald J. Trump since day one, and will continue to do so until my dying breath.  I’m not going to tell you what I think about people who hate my God Jesus, my president, or my country. It isn’t a very nice thing to say.  I will tell you that Donald Trump is a great man who is working hard to undo many of the damages caused by liberal Democrat socialists who have been trying to destroy this great nation. I will tell you that God is real, and the Bible is true, and that anyone who lacks God in their life doesn’t have much of a life at all. God is good always.  As always, I wish you success and happiness!

4 thoughts on “How Radical!”