The benefits of teamwork! 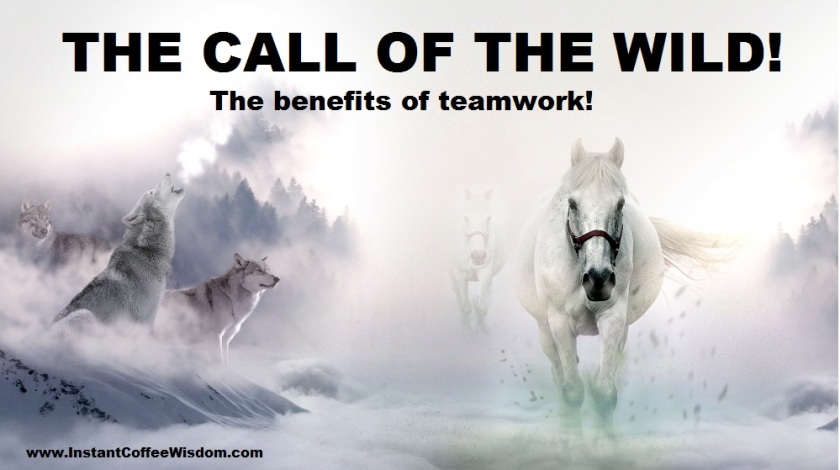 Alaskan Malamutes are the oldest breed of domesticated dog  originally bred for their strength and endurance to haul heavy freight as a sled dog.  Although they resemble wolves, they are not wolves. However , wolves and dogs are interfertile, they are capable of interbreeding with one another, and their resulting offspring are likewise capable of producing offspring themselves. 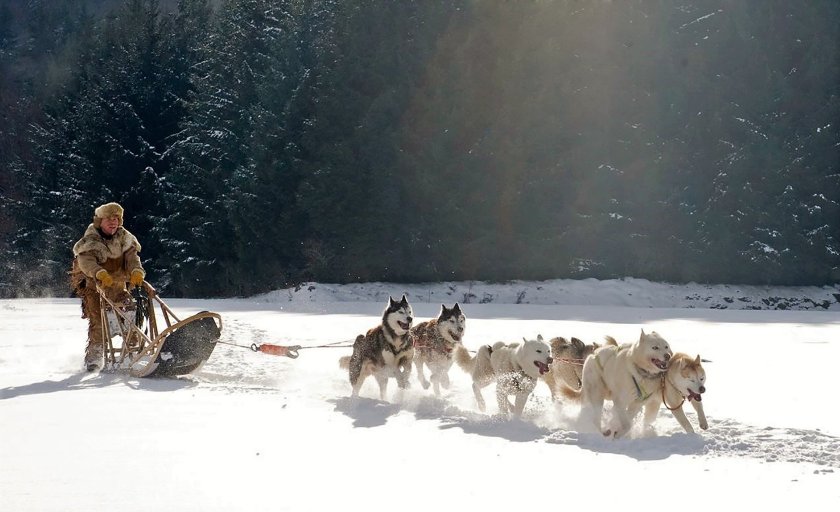 Just are there are many types of dogs, there are many types of people.  Claiming that all people are equal in all aspects is as ridiculous as an NFL Quarterback deciding to take ballet lessons, or replacing  a Klondike sled dog with a Chihuahua. Not everyone can be part of a team ‘just because’.  Over a hundred years ago, the poet Rudyard Kipling pointed out that a wolf pack, like a team of sled dogs or athletes,  is only as strong as its weakest member. A weak teammate brings down the entire team. But, when every member of a team is the strongest they can be, exceeding every expectation, they form a ‘Dream Team’ such as  the 1992 USA Olympic Basketball Team which was the greatest collection of players ever formed on the same team. Strong teammates work together, encourage one another, and are stronger together! Together everyone achieves more!

Everyone has dreams. Some dreams are just that, flights of impossible fancy which will never come to fruition because the person dreaming the dream never did the work. Success in anything is not guaranteed, but you will never achieve success without hard work. 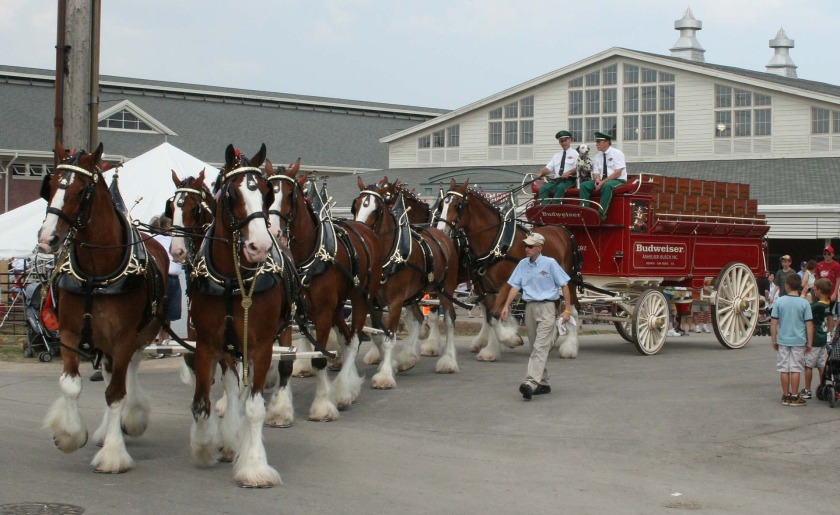 Clydesdales are one of the largest breeds of work horses. These strong powerful beasts are the malamutes of the horse world. They are not as fast as race horses, but they are bigger and stronger.  So again, putting a much smaller race horse on a Clydesdale team weakens the team.

I am a Clydesdale. In addition to being a breed of horse, Clydesdale is a term applied to larger runners. We are in a different category because of our larger size. Distance running is broken into different divisions by sex, age and weight. A 4O year-old runner would have a hard time beating a 17 year-old.  Same for a woman out-running a man, and a larger person beating a smaller, faster person. So by competing within your division, with similar athletes, you are encouraged to do your best without being discouraged by other outside your category.

The Clydesdale movement began in 1988 and was started by Joe Law who wanted to level the playing field to encourage larger runners. Their motto is “You don’t have to be thin to be fit.” Instead of being compared to a horse, some larger women have instead adopted the term Athena, after the mythical goddess of strength.  I’m not particularly fond of the second term because it’s sexist, but I’m a guy and horses are thinner than cows anyway. 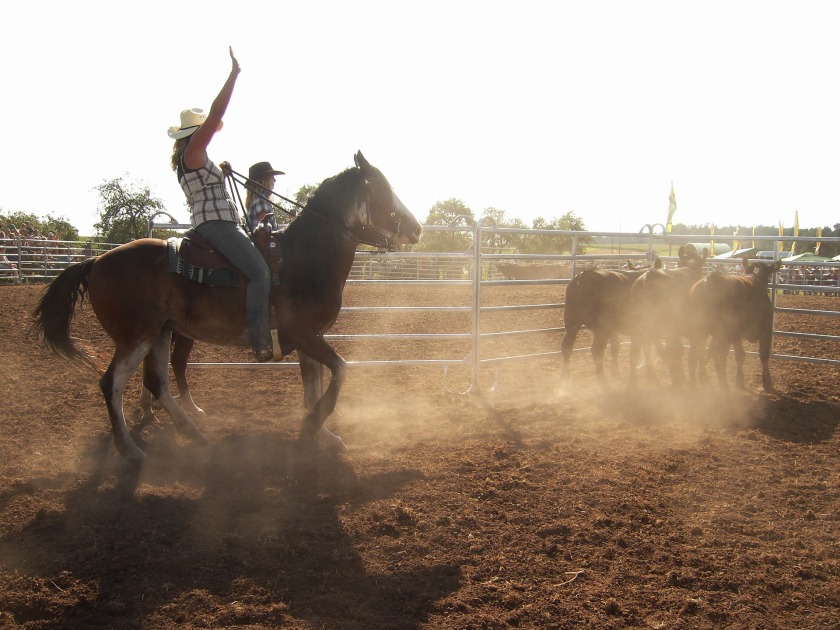 I will never be 18 again. We all get older. We do not have to be fat! The important thing is to train hard every day to improve ourselves and not to just give up and quit.

‘Vive la différence’ is a term borrowed from the French and means ‘long live the difference’. In other words, be happy as you are, but don’t be unhappy about what you are not. Celebrate yourself and be the best that YOU can be. There will always be someone who will be stronger, faster, smarter, richer, thinner, or better looking. YOU are not THEM. THEY are not YOU! YOU are YOU! YOU are the only YOU in the entire world, and the only YOU who will ever exist. So do everything YOU can do to improve YOURSELF  and ignore the criticisms of those who are eager to see YOU fail. YOU have to do the work, YOU have to live YOUR life, and YOU have to be the success you so desperately desire to be in your heart of hearts.  If YOU do NOTHING, nothing will happen, nothing will change, except maybe that the situation will become worse.

I have been working on improving my life and health for years. I have had many failures and false starts along the way. The key is that I never gave up, and if something wasn’t working, I searched for something else that might and tried that instead. Eventually, I stumbled upon a system that worked for me. The terrifying part? Some people have been inspired by ME.  This just means that I have to work even harder, because people are watching and basing their goals on how I do. A few have tried to do what I have accomplished,  failed and gave up. Don’t QUIT! I encourage YOU to pursue YOUR path to success, and I wish YOU all the happiness and success that God has planned for you in your life.  The journey is the important part, so stick to the path until you reach your destination. As always I wish you success and happiness!