What a tangled web we have weaved!

(part one of a two part series)

One of the most radical changes to society which sprang from ‘the decade of wealth’ was the sudden birth of the home computer. Once a staple of science fiction, the idea of actually owning your own computer became a reality. The earliest practical uses were business applications and word processing, as well as early text based games. Computer technology advanced rapidly. An observation by Intel co-founder Gordon Moore that number of transistors in a dense integrated circuit doubles about every two years, while production costs halved, became known as Moore’s Law.

Many tech savvy individuals experimented with software development to justify the cost of purchasing these very expensive machines. There was no easy way of transferring data although there were some primitive networks for those who knew how to contact and connect to them with a modem. This changed on March 12th 1989 when Tim Berners-Lee dreamed up a system of Information management allowing data to be exchanged by multiple computers over a vast network, which we now refer to as the Internet and the World Wide Web. In 1992, IBM developed the first ‘smartphone’ called the Simon Personal Communicator. Today, thirty years after the birth of the internet, people have the sum total of human knowledge at their fingertips and the world has never been more connected. 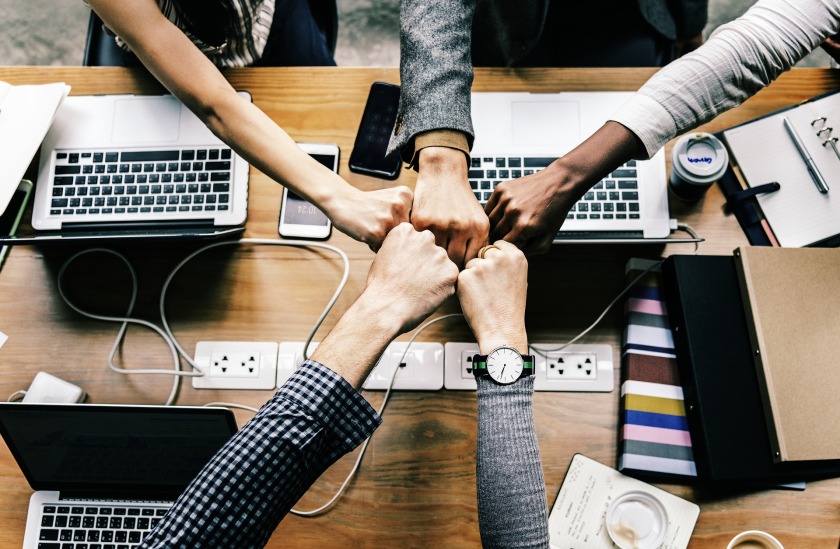 A fist full of dollars

The are many ways to make money or save money using the internet and the world wide web, whole books have been written on it, thousands of them.

There are crowd-fund platforms to help you market your invention, e-banks which promise better interest rates and less fees, sites with personal finance tips and tricks, streaming media to watch or download, market places to buy and sell new or used items, the list goes on. The net is big business! 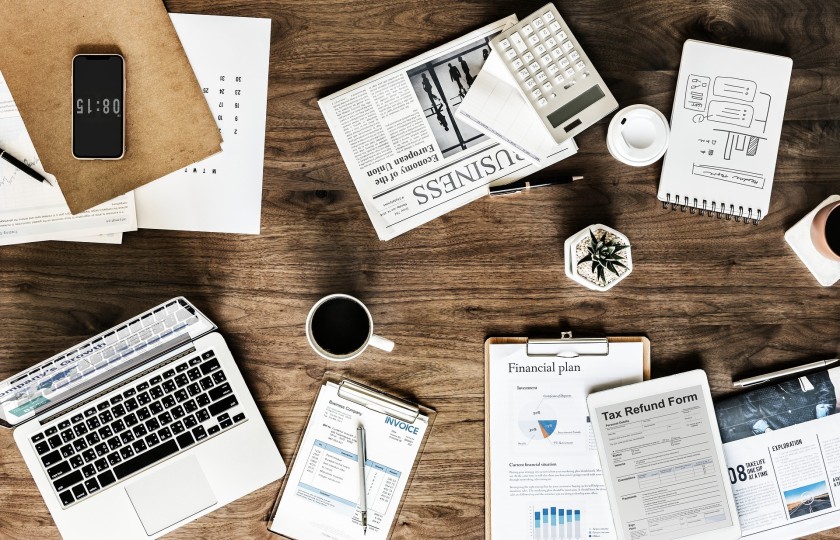 The Good, The Bad, and The Ugly

Everything I’ve listed so far has been good. The bad part is that with so much information and equal mis-information it’s easy to get the wrong source and end up believing in lies. Not everything online is beneficial, and sometimes digging through the ‘fake news’ to unearth the facts isn’t like finding a needle in a haystack, it’s like trying to find a needle in Kansas! The signal to noise ratio is just that great. Worse yet, certain social media platforms use algorithms to selectively edit what you see. Cookies stored in your computer’s memory record and track your browsing history, and bots customize what you see.

The heart is deceitful above all things, and desperately sick; who can understand it? “I the Lord search the heart and test the mind, to give every man according to his ways, according to the fruit of his deeds.” – Jeremiah 17:9-10 ESV

The internet is a tool, and like any tool it can be used for good or evil.  Whoever controls the flow of information can control you. Are you being lied to? Do you even realize it? Who is Q? Ponder these questions until next week, and check back for part two, HOW DEEP IS THE DEEP STATE? As always, I wish you success and happiness!

I am a lifelong coffee enthusiast, a poet, and I am in the process of opening a cafe! View all posts by instantcoffeewisdom